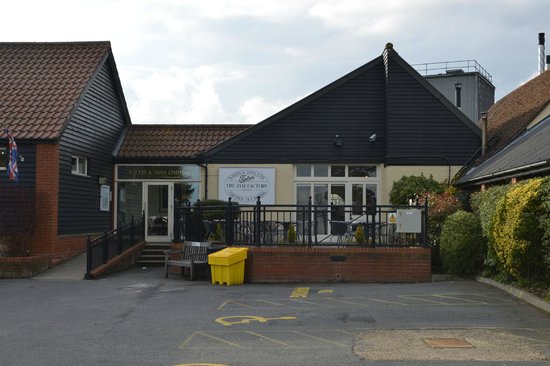 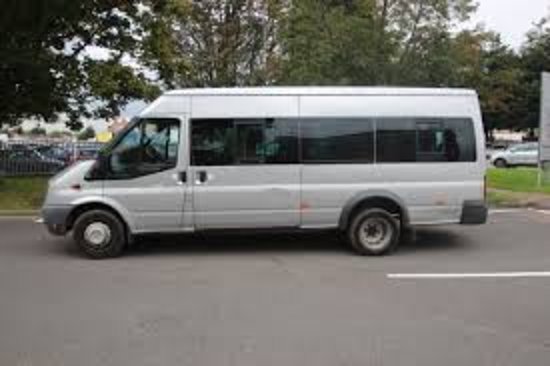 Cena:
Nahlásit jako nevhodné
The quintessentially English village of Dedham has an important place in Elizabethan history; it was central to the Puritan movement, and proved fertile recruiting ground for the American colonies. Between 1633 and 1640, a dozen descendants of Henry Sherman emigrated to New England and made a significant mark on the United States; their family tree includes a co-founder of Rhode Island, a signatory of the Declaration of Independence, a vice-president. (USConnections, 2. 2019)
Essex