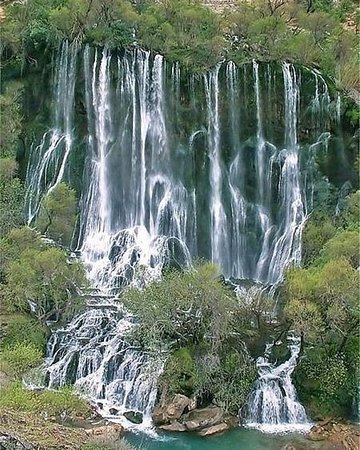 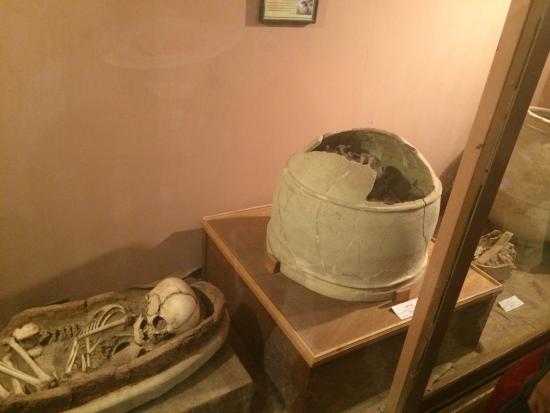 Cena:
Nahlásit jako nevhodné
Dasht e soosan..... a part of heaven. walking every day around and watching beautiful nature. the weather is suitable during March. cold night near the river full of happy feelings. (Tahmineh A, 4. 2019)
Khuzestan Province 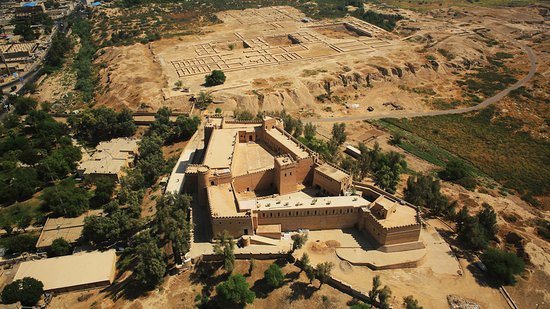 Cena:
Nahlásit jako nevhodné
The ancient city of Susa was founded as one of the most important and glorious settlements in the world dated back to 4000 BC (according to some theorists, it dated back to ca. 7000 BC). This historical area has been a place of urban life from the ancient times until now and once upon a time, it was the point of encounter between two major civilizations of the ancient world, "Mesopotamia" and "Elam", as the oldest city of the world. . In addition to the Elamites (i.e., land of the gods), other (wevisitpersia, 2. 2020)
Khuzestan Province